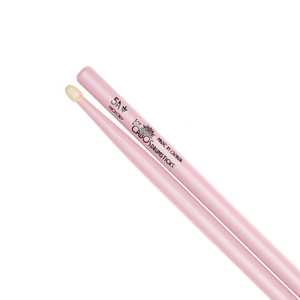 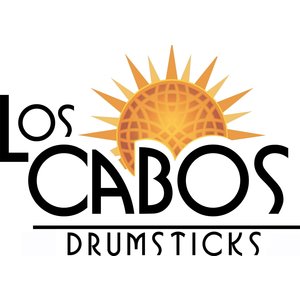 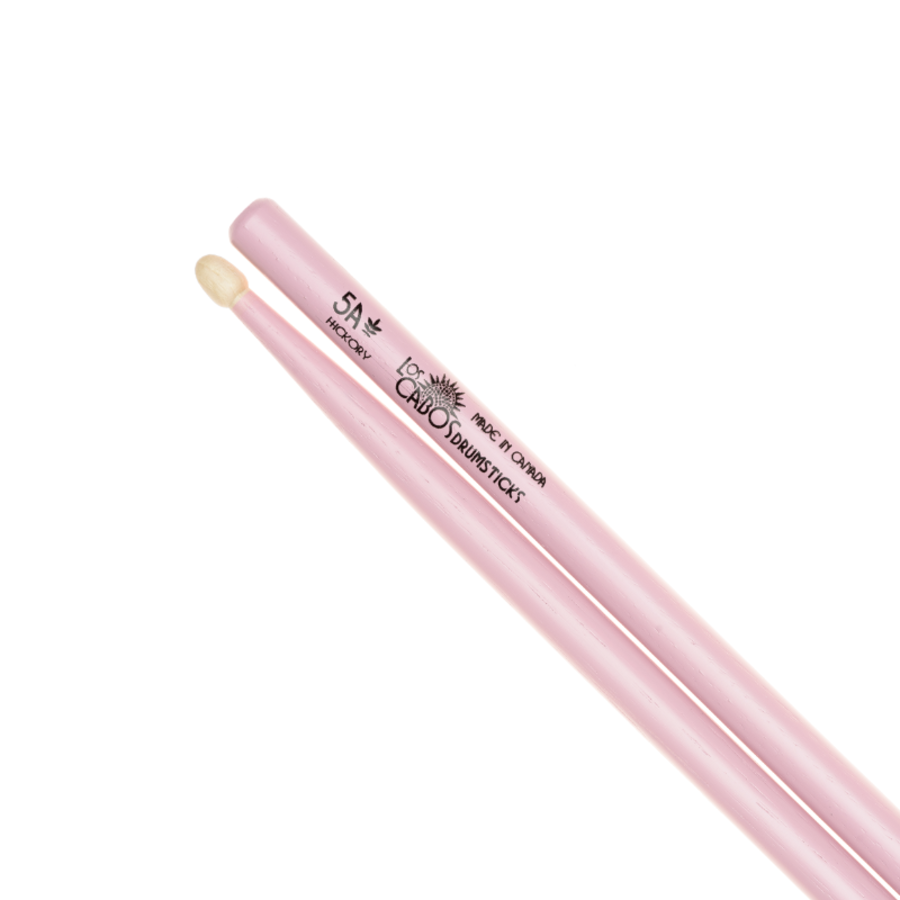 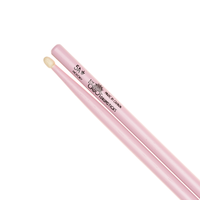 Back in November 2010 Los Cabos launched their Think Pink campaign to raise money for breast cancer research and related charities. The initial idea was to donate a portion of the proceeds from the sale of our 5A Hickory Pinks towards breast cancer research. Based on the success of this campaign over the last six months having generated far more interest than originally expected, we've decided to extend our efforts for the entire year! Simply put, this means that all 5A Hickory Pinks sold will continue to fund and support this very important and worthy cause.