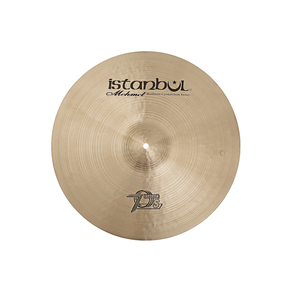 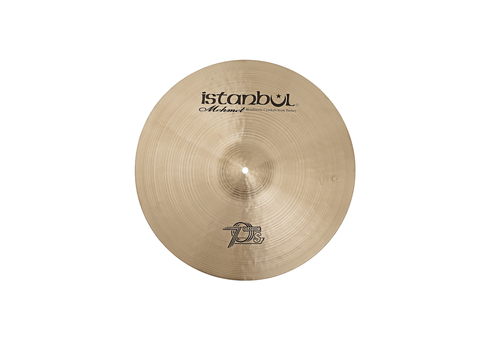 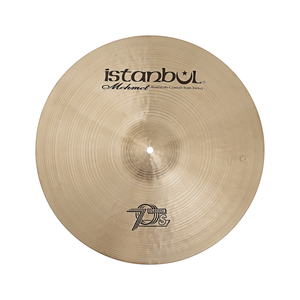 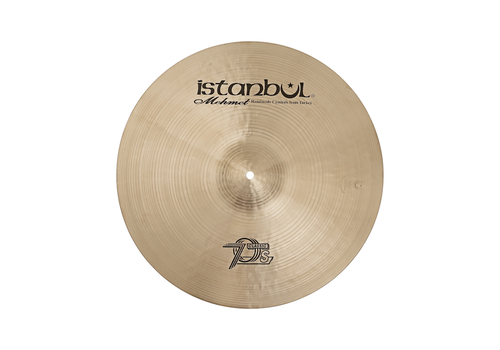 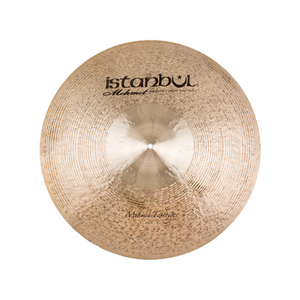 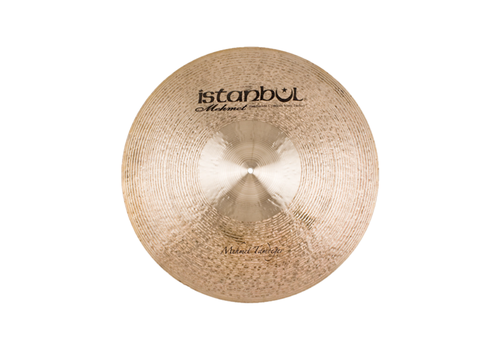 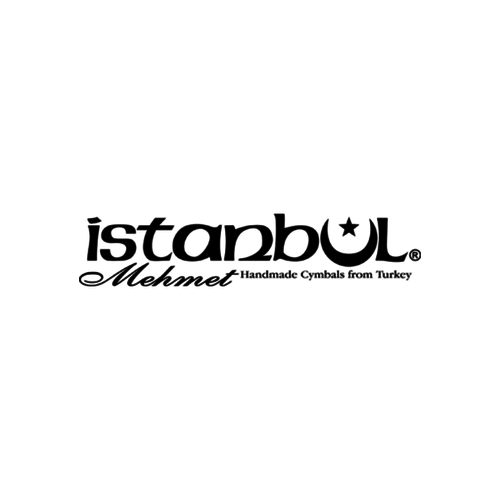 The Istanbul brand name was adopted by a cymbal works established by two cymbalsmiths, Mehmet Tamdeger and Agop Tomurcuk. At that time, they had over three decades of cymbal making experience. Mehmet and Agop named their company after the city that has been home to the epitome of high quality cymbals for many, many years: Istanbul. These cymbals were first exported to the U.S. in 1984, first under the name “Zildjiler”, and soon afterwards as “Istanbul”. Both craftsmen signed each cymbal and many of these cymbals are now collectors’ items.